Through collaboration with the South Hilltop Men’s Group , the City of Pittsburgh, and the Allegheny County Conservation District, four vacant City-owned lots in Pittsburgh’s Beltzhoover neighborhood have been designated for the creation of the Lots of Pride Garden. This project, founded on the intersection of environmental science and community development, will serve as a point of research and a source of positive action for the Hilltop community. 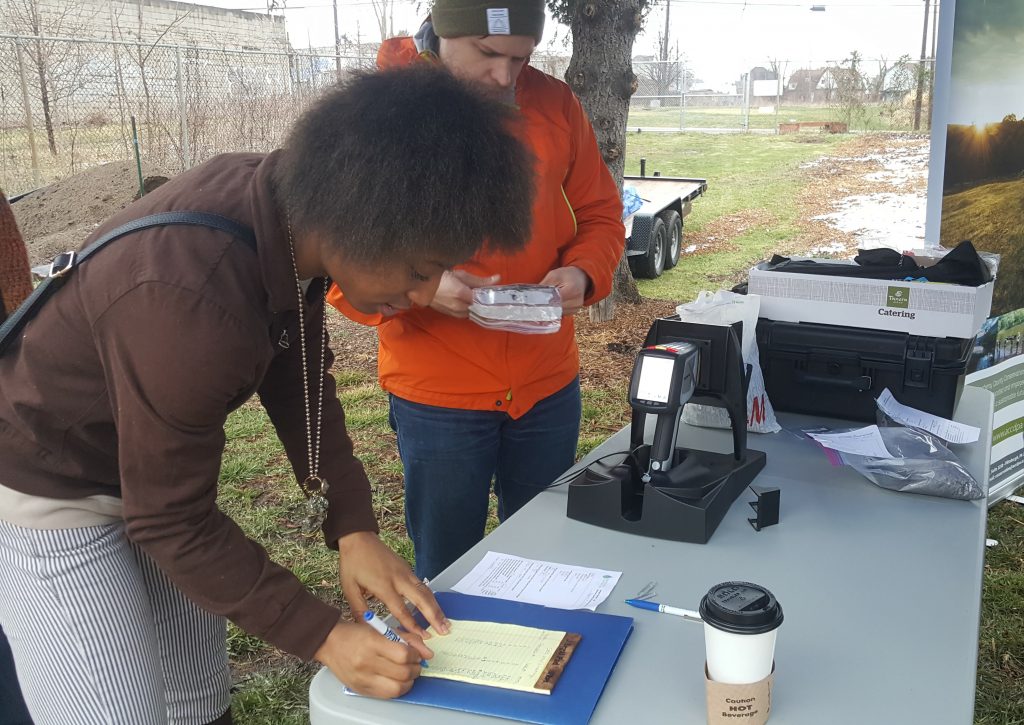 Located at 600 Beltzhoover Ave., these four lots each contain soil lead levels between 400 – 1,000 parts per million, which designates their use as limited under City code. A series of 24 raised beds are to be constructed on this land, each of which will contain a different combination of soil amendments and plants for the purpose of bioremediation. Soil amendments will include varying amounts of compost and wood chips, while the biological component consists of sunflowers (Girasol gigante), mustard greens (Sinapis alba), hops (Humulus lupulus), blue oyster mushrooms (Pleurotus columbinus), and tall fescue grass (Festuca arundinacea). Parameters such as plant growth, plant health, and temperature are to be recorded throughout each growing season. The ultimate goal of the scientific piece of this project will be to determine which combination of plants and soil amendments possesses the greatest ability to remove or dilute lead from the contaminated soil. 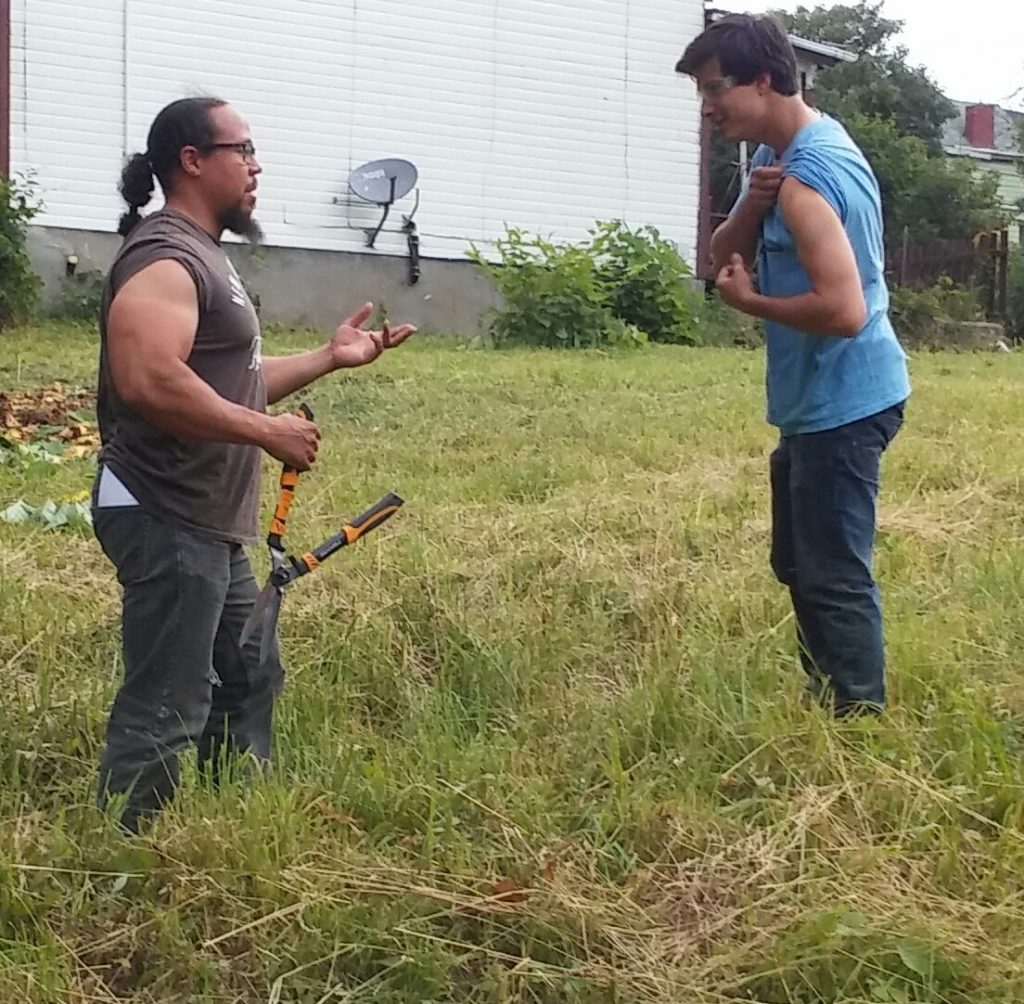 The scientific significance of conducting an innovative study such as this in a real-world setting provides an opportunity to engage the community and to create a reproducible model. In addition to soil quality, the overall vision is one that ventures beyond quantitative data. The South Hilltop Men’s Group, lead by founder and director Jmar Bey, is a community development group that will guide our team on the project. Our overarching goal is to use the Lots of Pride Garden as a way to educate and engage local community members in topics such as construction, gardening, nutrition, maintenance, and scientific processes. The result will be a pilot project that addressed issues of environmental remediation, human health, and community development. 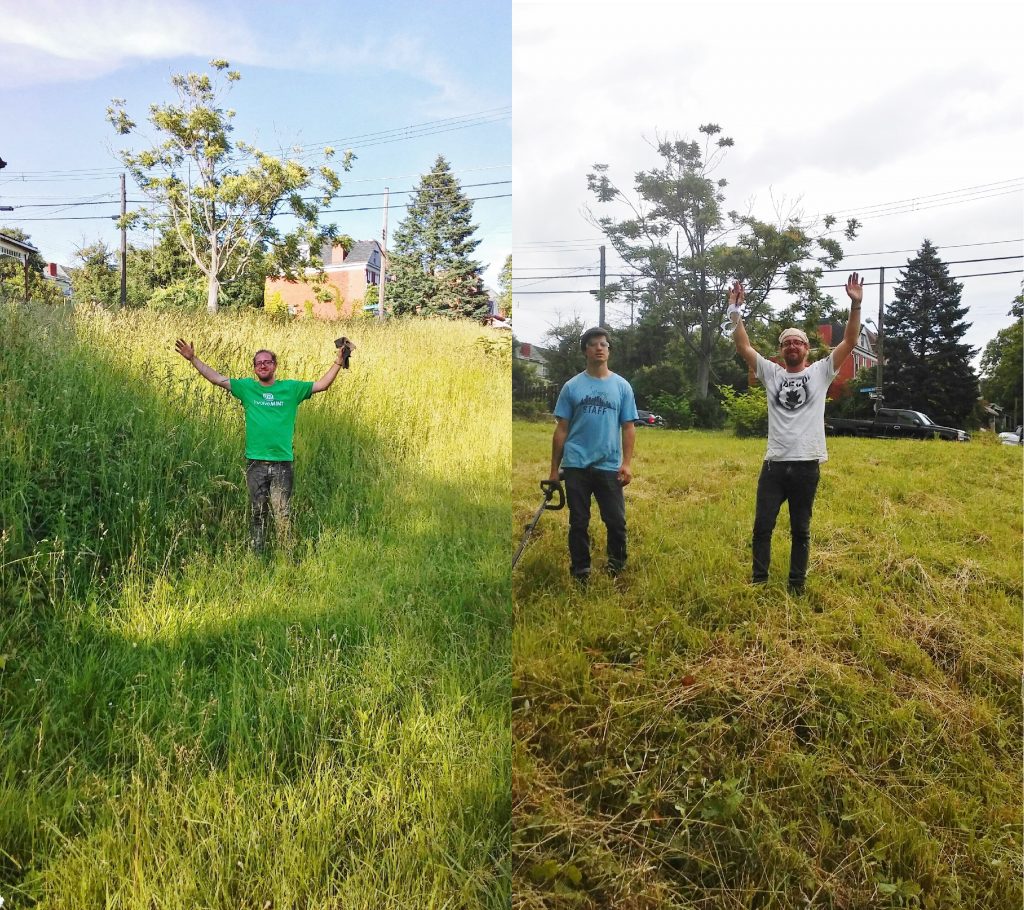 It is our hope that this project will be a source of education and inspiration to local residents interested in job skills or community development, and human and environmental health. We look forward to working with the community of Beltzhoover to provide a valuable asset while reducing risk from environmental pollution. Contact us with any questions or to get involved with the project.