In order to better understand what local residents hold important regarding the region’s environment, the Pittsburgh Regional Environmental Survey was conducted in October of 2013 . The survey was funded and completed by Pittsburgh Today and the University Center for Social & Urban Research at the University of Pittsburgh. The majority of people were concerned about the environment in general. With nearly 80% of residents believing that there is little or nothing they can do to solve environmental problems, the survey shows that many people in Pittsburgh feel unable to take action.

Unnati Rao, Technical Advisor to DECO, helped to interpret the report and found that despite results indicating that many locals feel unable to affect change, Pittsburghers are willing to spend more money in order to improve the environment. The report states that a “majority of residents are willing to support greater oversight of environmental issues and policies ranging from higher motor vehicle fuel efficiency standars to spending more public dollars to develop renewable energy sources.” 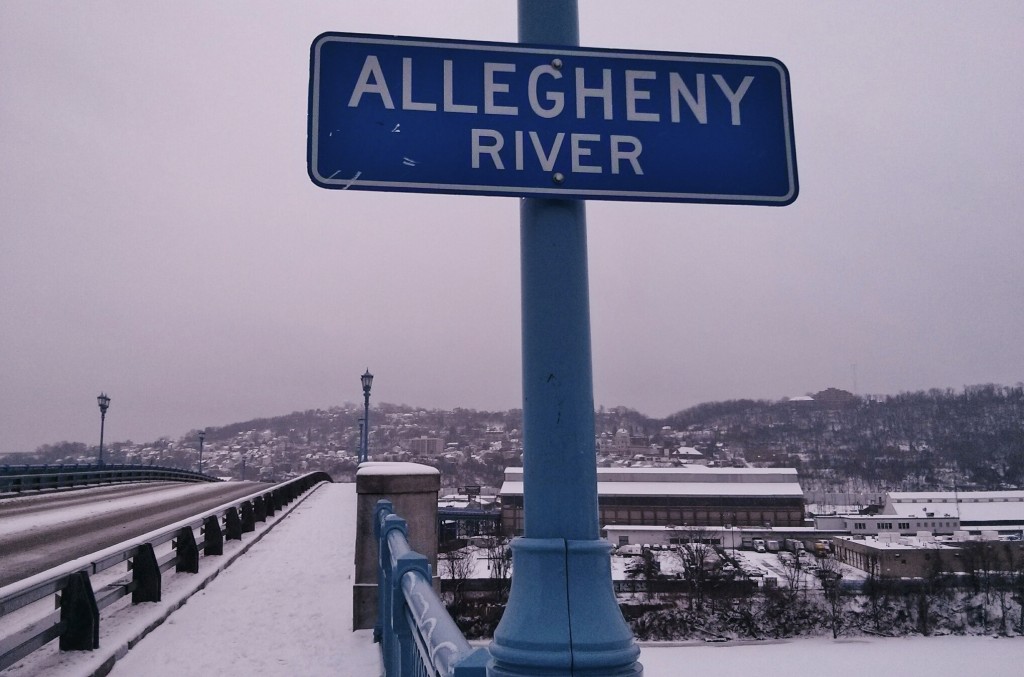 Some residents have begun taking steps on an individual level to reduce their environmental footprint but policies will need to be changed for major improvements. Expanding access to public transportation, encouraging bicyclists, and carpooling are all great ways to improve air quality and reduce fuel consumption but it’s not enough. Western Pennsylvania is in need of upgrades to much of its public infrastructure. Restoration of local waterways need to be undertaken. Policy and investment need to back a move to improve the regions environment.

The Pittsburgh Regional Environmental Survey reports that “nearly 65% of residents across the Pittsburgh [survey area] describe air quality as either a minor problem or not a problem at all.” However, Mrs. Cong is among the 35% of people who are concerned about Pittsburgh’s air quality. One night, about two months ago, she was walking home after work and thought that Pittsburgh’s air smelt like Beijing, a city suffering from severe pollution. This made her question whether it was a good choice to move to Pittsburgh.

According to the American Lung Association, Pittsburgh has a Particulate Matter level of 2.5, making it the sixth most polluted city in the United States. A PM level of 2.5 or more can be deadly, with a 36% increase in lung cancer at 10 micrograms per cubic meter of air. This can affect people negatively in terms of wellness and quality of life (Ole Raaschou-Nielsen et al 2013). We are encouraged to enjoy the outdoors, go to the parks, and bike for commute, but with the poor air quality in Pittsburgh, these activities expose our lungs to damage. 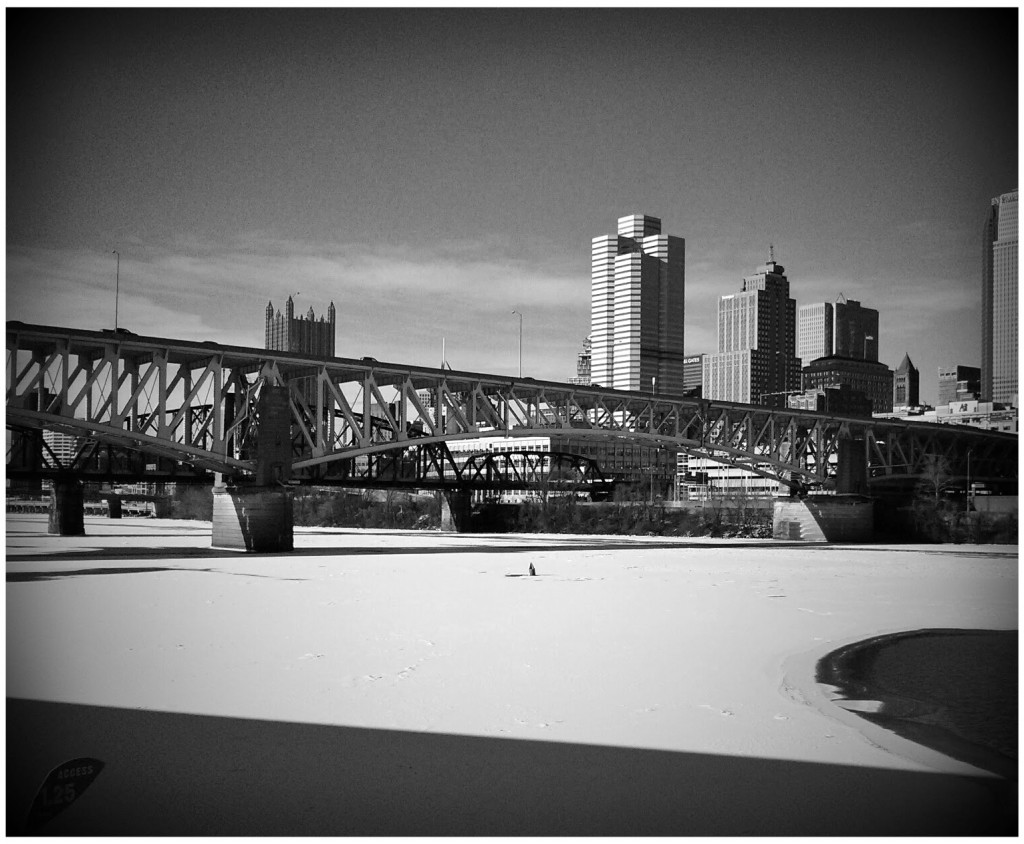 The link between clean technology and non-carbon energy resources and clean air may be apparent to people familiar with the subject, but the Environmental Survey illustrates that the connection may not be as obvious to the wider population. Instead, many residents are unaware of the health risks or causes of the problem. It is important to explain the results of poor air quality and connect solutions to real-world actions. As the issue continues to gain attention, it will be easier to address the problems so that Pittsburghers can lead healthier lives.

Last month, the Post-Gazette reported on results from Carnegie Mellon University’s Center for Atmospheric Particle Studies. Ms. Rao is working with the research group to map areas of higher and lower levels of air pollution in Allegheny County. Their data clearly shows where poor air quality persists. Organizations like the Group Against Smog & Pollution, also known as GASP, and the Breath Project, funded in part by the Heinz Endowment, have been helping raise awareness to the issue of air quality in Pittsburgh for decades. The breathe project also recently released the Breathe Cam to get a closer look at conditions in real-time.

Although air quality has improved significantly from the days of the big steel industry, we still have a long way to go towards having clean air in Western Pennsylvania. It will take a knowledgeable and motivated population to demand improvements including expanded access to public transport, clean energy options, and eco-friendly building materials. We encourage local Pittsburghers to become aware of the problems and take action by supporting groups like GASP and the Breathe Project.

The Future of Pittsburgh